Drummond/North Elmsley takes pride in it’s past. There are several generations of families established in the area that can trace their settlement to 1816. The anniversary of 200 years of military settlement was celebrated in 2016 with festivals, enactments and much fanfare.

The Township of Drummond was originally surveyed in 1816 and the Township of North Elmsley was proclaimed in 1838 later incorporating in 1850. The two Townships were amalgamated on January 1, 1998 and Arthur Code was the first Reeve of the newly formed municipality.

In the beginning the first surveyors arrived in March 12, 1816 followed shortly thereafter by the settlers consisting of the families of soldiers of the war of 1812 who were given land as partial payment for their services. These resilient people made their way along old rough corduroy roads from Brockville to Delta and then cut trails through the bush to Rideau Ferry, then called Oliver’s Ferry, and beyond to make their way by trail and by the Pike river, now called the Tay, to the newly established outpost called Perth.

Each family was given a ration of tools, seeds for planting and equipment to start their homestead and depending on military rank each man was allotted between 100 and 1,200 acres to farm. The agreement was upon lot assignment the settlers had to clear the immense forest, set up a farm and structure within five years. Some of these original descendents still reside in the area. In 2016, an interactive mapping system was developed to record the historic land allotments and at: lanarkcountytourism.com/tours/ancestry-geneology/

You can also search for a family name, a transport ship (eg. Maria), country of origin (eg. Ireland) or any other detail, just click on the search icon and enter the family name, ship name or country name. 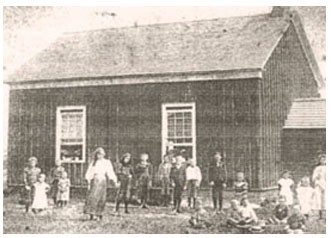 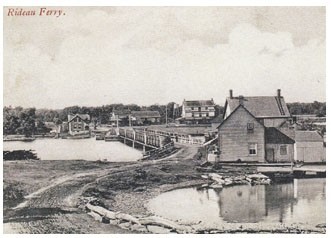 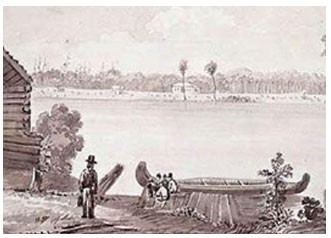 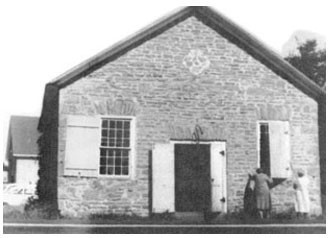 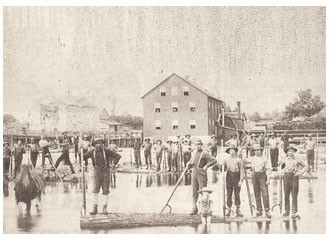 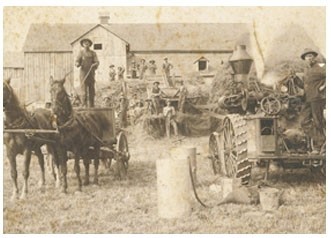 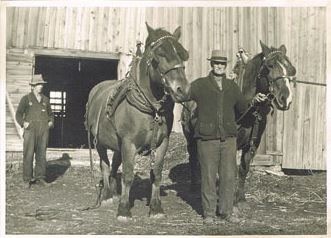 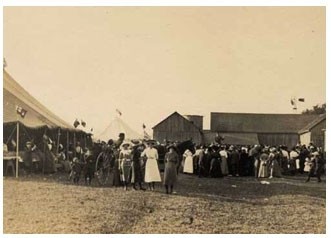 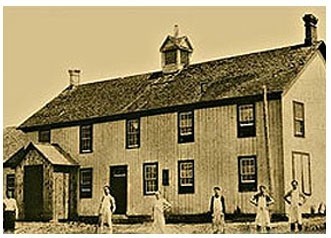 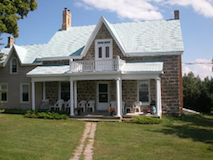 Constructed 1858-61 the home is a unique representation of the Ontario cottage architectural style with a unique L-shaped design and inhabited by some of Lanark County’s most prominent citizens over the last 150 years. 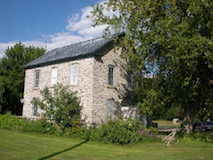 Constructed in 1873 out of locally quarried stone, this building educated 100 years of North Elmsley students until it was eventually converted into apartments. 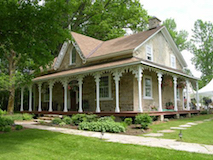 Constructed in 1849 this Georgian-style stone house was home to some of the most prominent farmers of the area and is notable for its pillars and intricate hand carved finishing's and is considered a landmark along the Scotch Line Road. 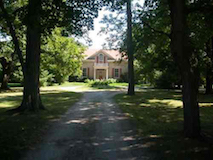 Constructed in 1847, the Sneyd House is located at 44 South Street on the outskirts of Perth, in the Township of Drummond/North Elmsley. Built in the Neo-classical style, this home remains an excellent example of residential houses constructed during the era.

The Sneyd House was recognized for its heritage value by the former Township of North Elmsley, By-Law 84-43, on 3 January 1984.