Port Elmsley was first named Barbadoes after the birthplace of Samuel Weatherhand, son-in-law to Benedict Arnold.

More than 13,000 acres were granted to the famous General for his defection to the British army. Weatherhead saw great potential in Port Elmsley and began the industrial growth of the area. At some point Barbadoes was renamed Pike’s Falls after the river that ran through the area, which is known as the Tay River today.

By mid-to late-century, the village boasted two hotels, three stores, two blacksmiths shops, two churches, a cooperage, a post office, a school, a railway station, a Town Hall, and several mills. With the development of the town of Perth it made sense to invest in a canal to transport goods and travelers up the river to Perth. The Tay Navigation Company was formed and five locks were built to help barges maneuver the rapids, evidence, of which, remain today.

With the building of the Rideau Canal, the little locks in Port Elmsley were left to deteriorate as a newer canal was built at Beveridges Bay providing a more direct route to Perth.

Today, Port Elmsley is a quaint village as vehicles travel between Perth and Smiths Falls and is the location of our municipal office and the North Elmsley Public School. The famous Drive-In still operates drawing the curious from as far away as Ottawa to experience this phenomenon from days gone by. We invite you to enjoy our picturesque village that envelopes the Tay River and discover our historic sites and buildings. 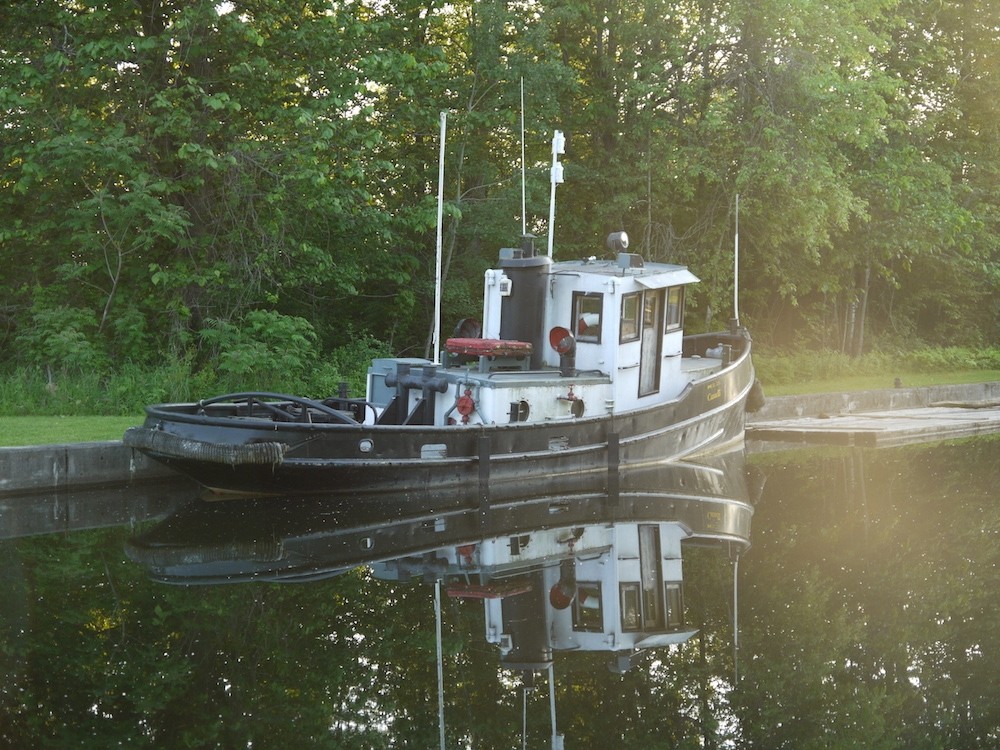 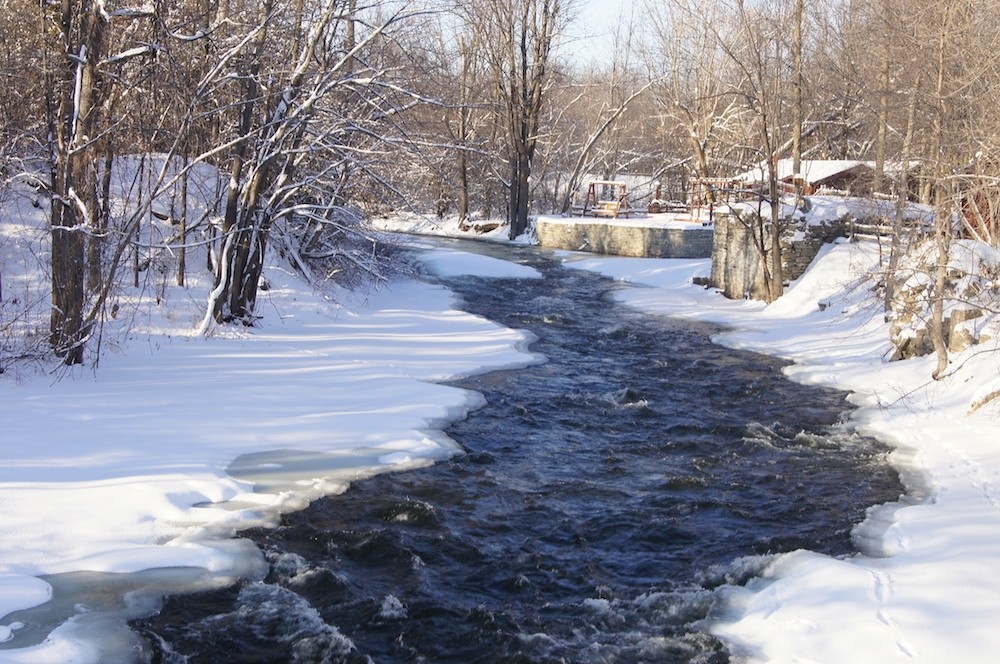 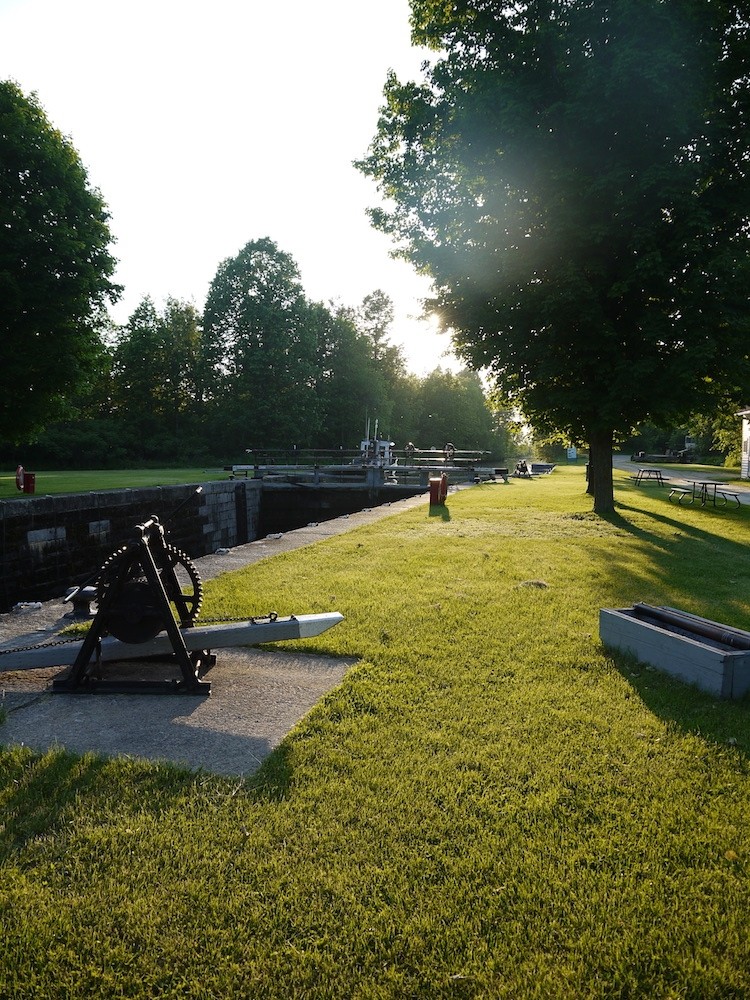 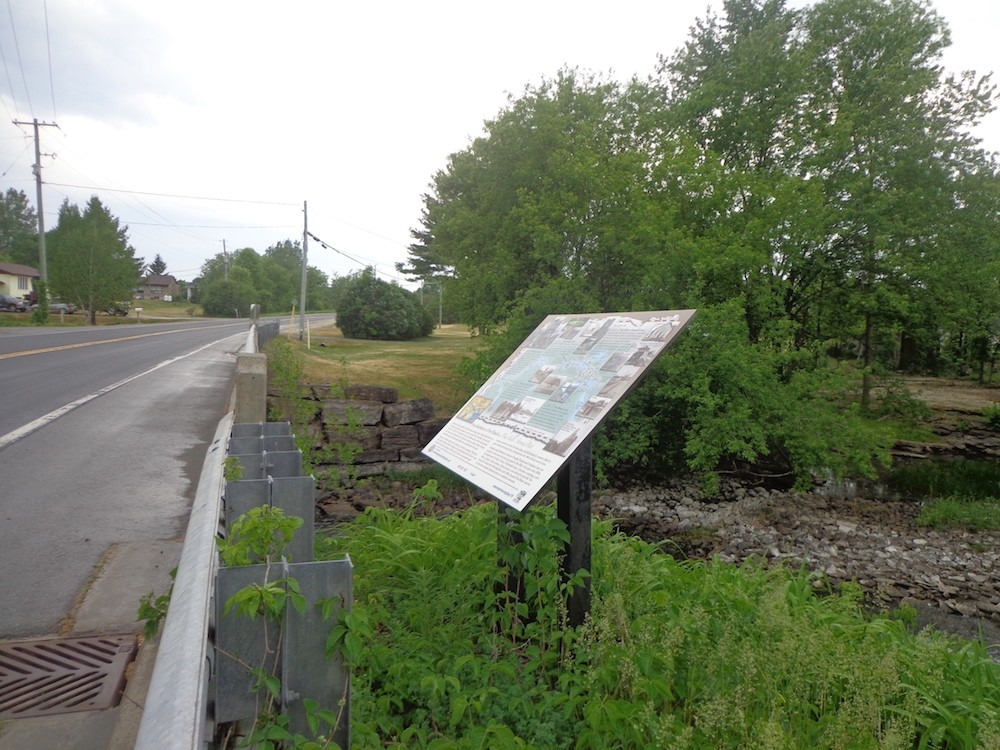 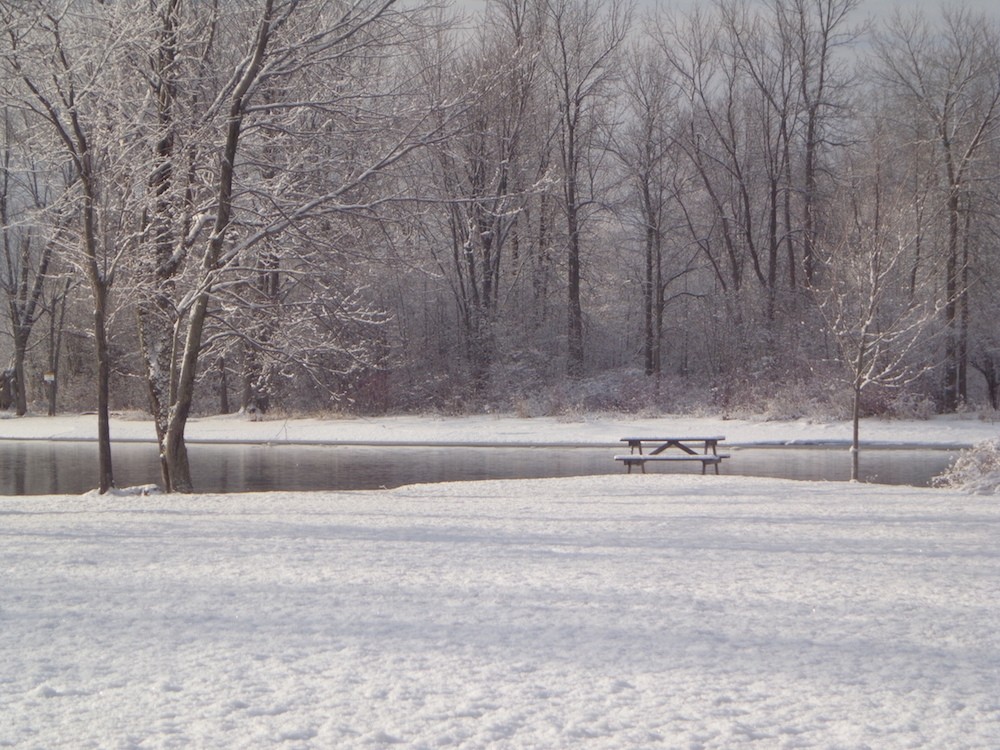